During one of the Christmas bicycle give-aways on December 17th, 2020, we visited a hospital in Sodo located about 150km from the capital. During the event as Santa Clause was cheering up the kids, Santa Clause noticed Dede, a young girl who was unable to approach Santa because she was paralyzed waist down.

Santa Clause approached Dede and as he was talking with her he heard that Dede’s mobility solely rested on her grandmother because her mother passed away and her father abandoned her. Grandmother carries Dede on her back to school every morning and back from 1st grade until now. Dede is in 6th grade now. Just imagine!

Tears were dripping from Santa clause’s eyes as he sat down next to Dede. It was a heavy moment, the entire team sat next to Dede and felt what this girl and her grandmother were going through.

A call was made to Togo Kids Hope board members and they reacted very fast. At the time we had a stroller that we offered Grandmother. The purpose was to push her rather than carry her. Then one member pointed out that Dede must be independent of her grandmother. Therefore we quickly initiated an internal monetary contribution among members of the board to purchase a tricycle for Dede.  Our goal was to make sure Dede will start the year 2021 as independent as she can be (mobility-wise). 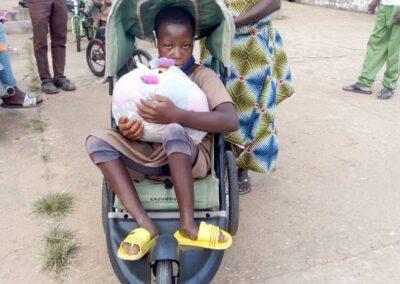 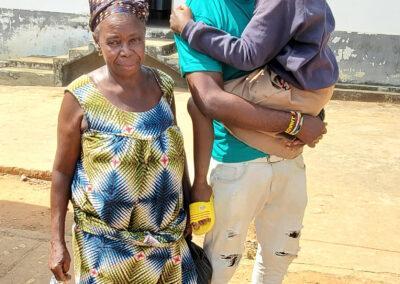 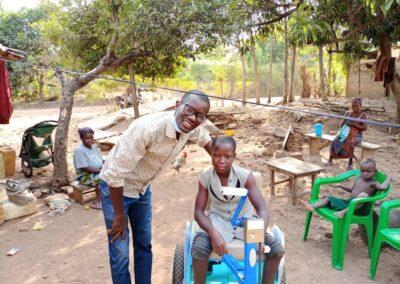 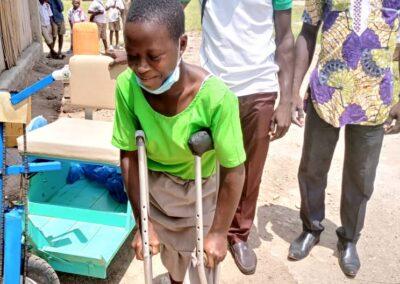 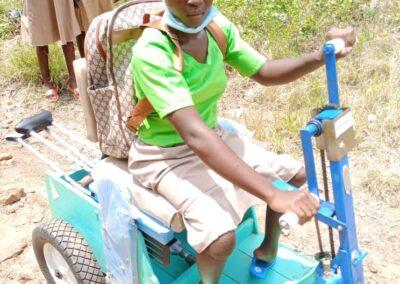 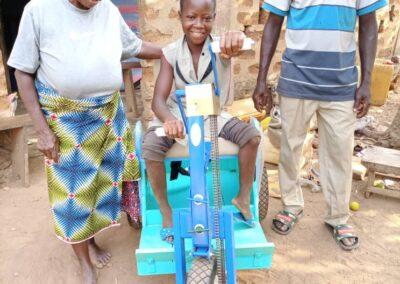 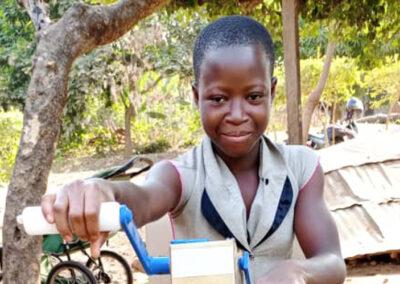 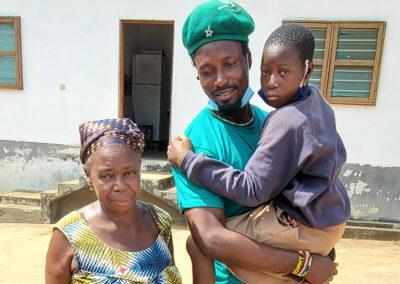